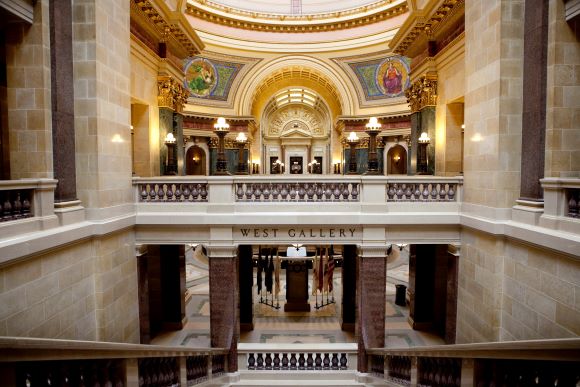 Speaker Robin Vos (R-Rochester) released the following statement on the results of the audit of the November 2020 election conducted by the nonpartisan Legislative Audit Bureau.

“The audit of the November 2020 election conducted by the Legislative Audit Bureau confirms that the Wisconsin Elections Commission, as well as some local election officials, failed to follow election laws. We have heard from voters all over the state that want to make sure their vote counts and these violations are not acceptable.

“This audit proves why further investigation is necessary and it is imperative that Justice Gableman continues to look into what led to these violations in election law. It’s extremely disappointing that Governor Evers, Attorney General Kaul, and Democrats in the Legislature continue to try and thwart efforts to ensure election integrity and have actively been attempting to cover-up obvious irregularities.

“This summer, the Legislature passed measures strengthening election integrity, but Governor Evers chose to play politics and vetoed that legislation. There is more work to be done as voters deserve to know our elections are fair and secure.”