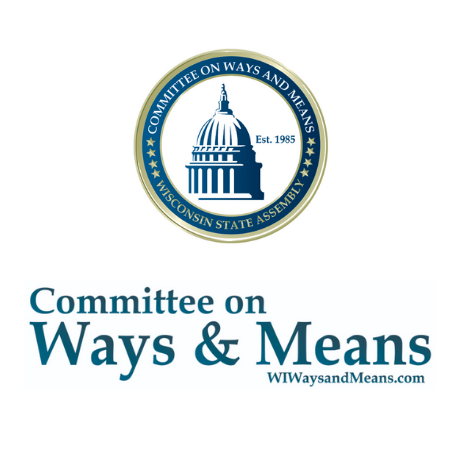 “It’s thrilling that Assembly Bill 2 is now Wisconsin Act 1. This law brings to fruition more than a year of effort to afford every Wisconsin taxpayer relief and reward. I’m grateful to all who worked through this process with us.” – Vice-Chair Robert Wittke (R-Wind Point)

In addition to providing clarity to Wisconsin’s tax code and tax administration, Wisconsin Act 1 prohibits the state from collecting income tax on PPP and other relief dollars granted to struggling Wisconsin businesses. Wisconsin Act 1 enjoyed strong bipartisan support with only a handful of lawmakers voting against the legislation.

“This was a big lift and it wouldn’t have been possible without everyone who partnered with us to craft this comprehensive legislation. Secretary Barca, Speaker Vos, stakeholders, every member of Ways and Means and especially Vice-Chair Wittke got this bill across the finish line to the benefit of all Wisconsinites. Wisconsin Act 1 is good management in public policy and will provide some much-needed clarity this tax season.” – Chairman John Macco (R-Ledgeview)