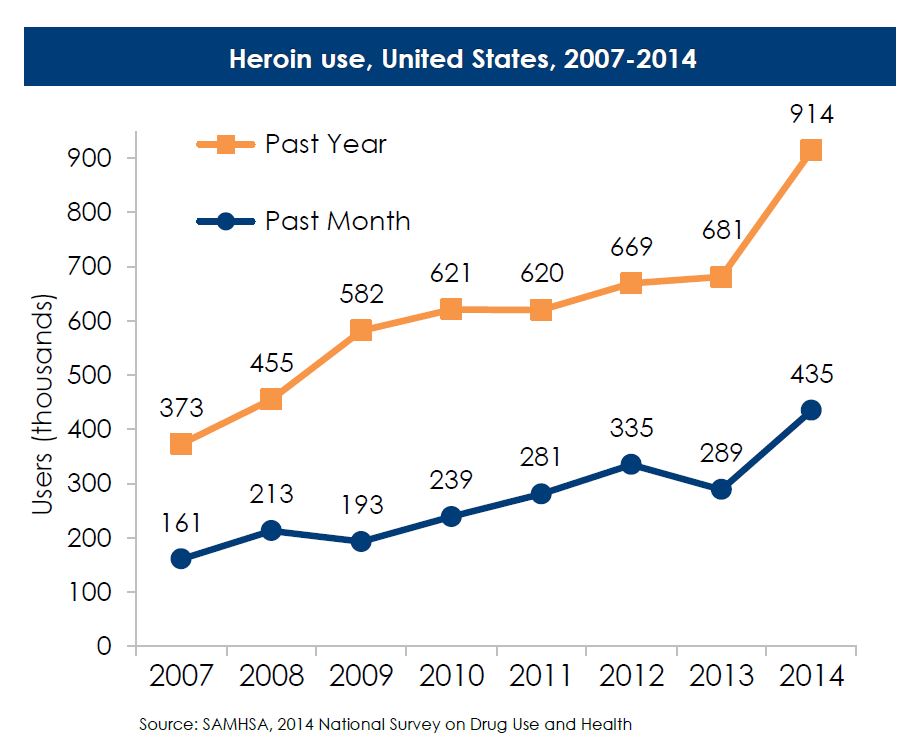 According to the 2014 National Survey on Drug Use and Health, an estimated 435,000 people in the United States - 0.14% of the population aged 12 years and older inject, smoke, or snort heroin regularly ("in the past month").

Accordingly, the number of regular users in the US more than doubled between 2008 and 2014. Among people between 12 and 49 years old, the average age of first use was 28 (US).

Although heroin is perceived by teenagers as the most dangerous drug, the share of 12 to 17-year-olds who perceive the drug as very risky has declined slightly since 2002, according to the results of a 2013 survey by the U.S. Department of Health and Human Services. Teens also say it is the most difficult to obtain with the share of teens saying heroin is fairly or very easy to obtain declining from 15.8 percent in 2002 to 9.1 percent in 2013. 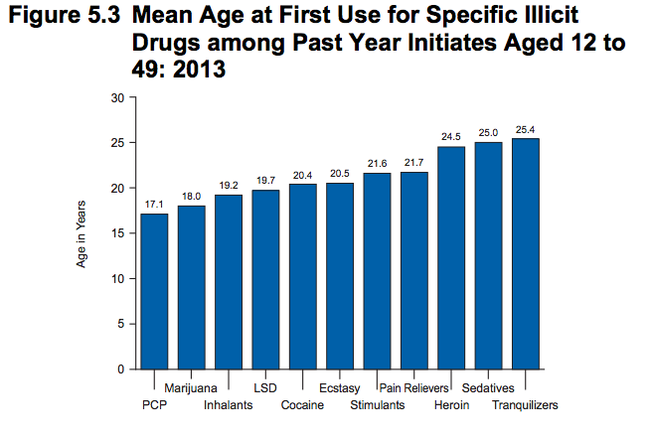 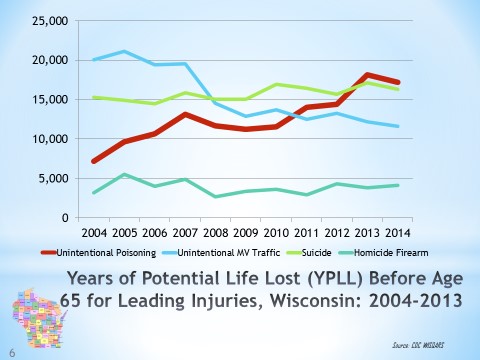 While it's true that heroin abuse has skyrocketed in the last years, prescription drug abuse is more common. The number of overdose deaths from prescription pain medication is larger than those of heroin and cocaine combined. 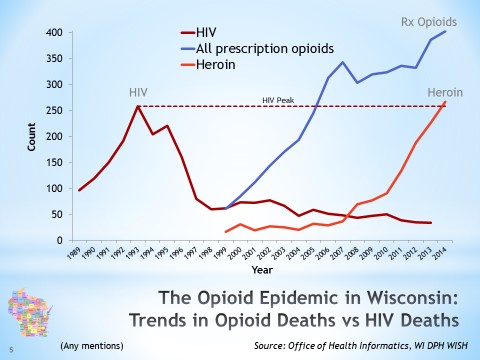 Like other opioids, heroin induces euphoria and minimizes the perception of pain. Further side effects of heroin use typically include drowsiness, nausea, itchy skin, disorientation, slow and shallow breathing, and dry mouth.

Moreover, when people inject heroine, they are at risk of acquiring and transmitting serious, long-term viral infections, such as hepatitis C and HIV. The risk of death from using heron is substantially higher than that of prescription opioid abuse. 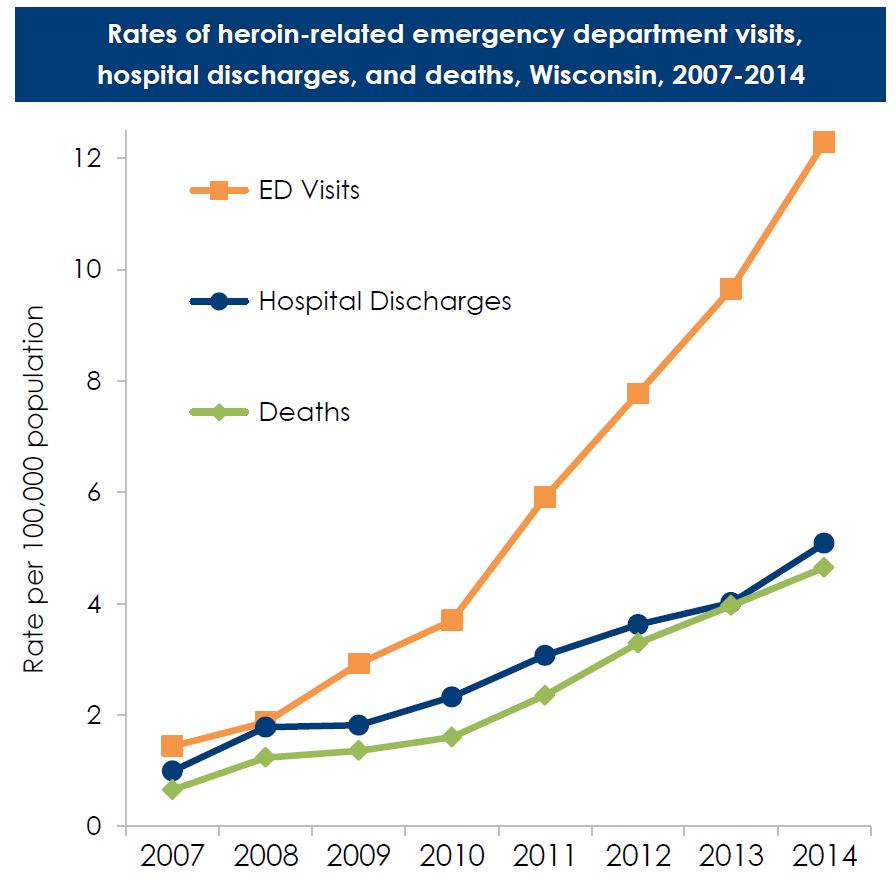 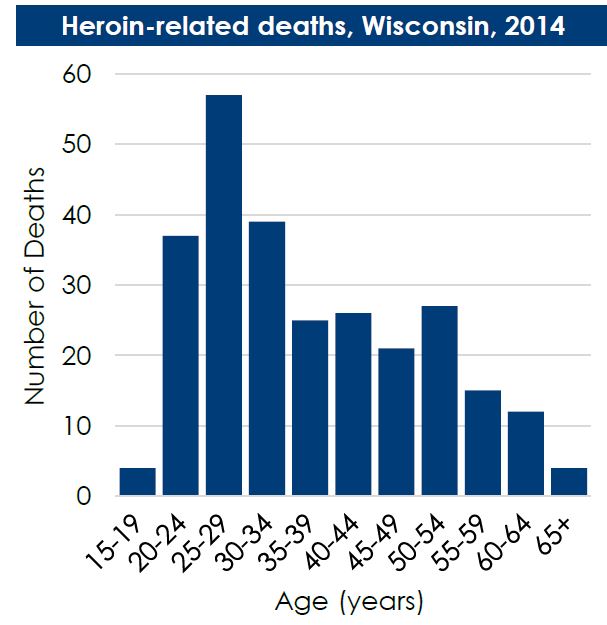 Despite accounting for over a quarter of the state's population, Milwaukee and Dane counties were home to nearly half (48%) of all decedents.

From 2013 to 2014, heroin overdose deaths increased 18% across the state. Although robust research in this area is limited, the causes of this surge may include: 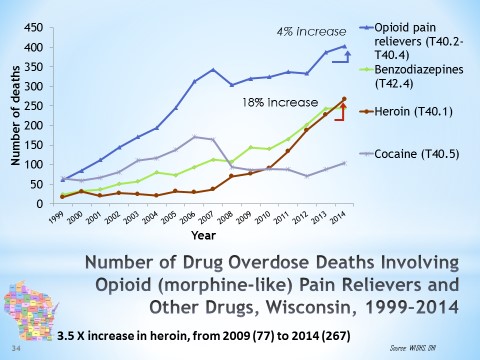 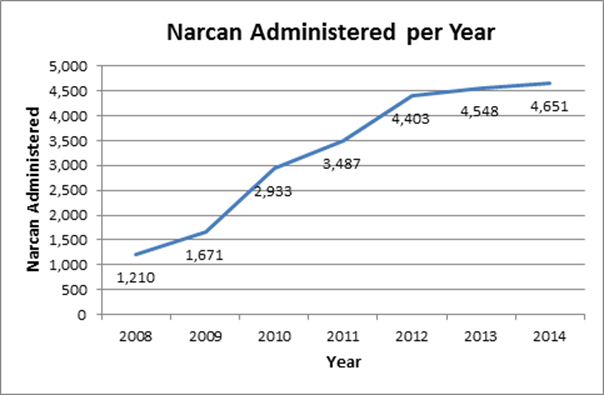 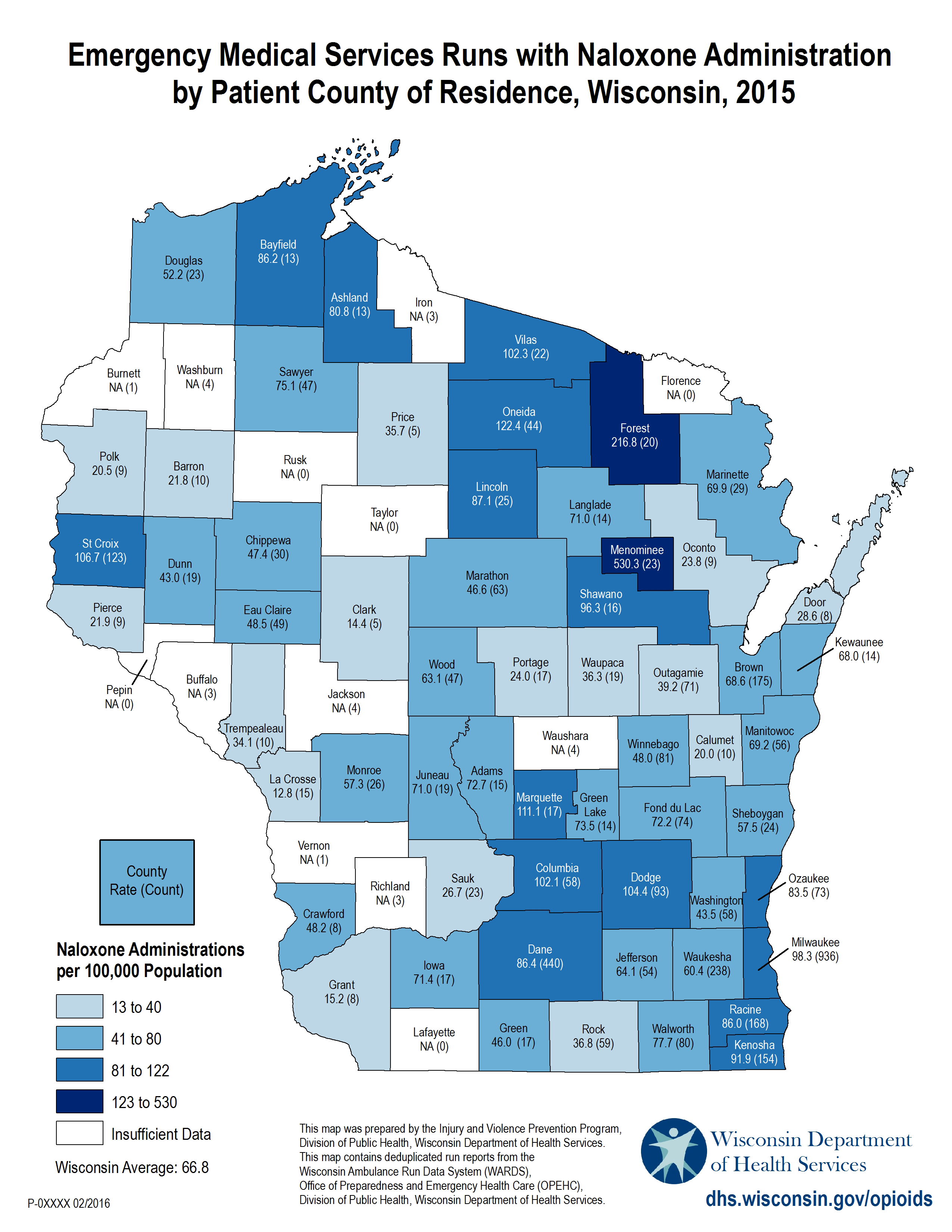