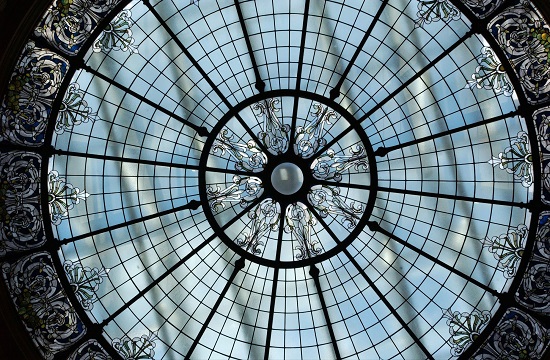 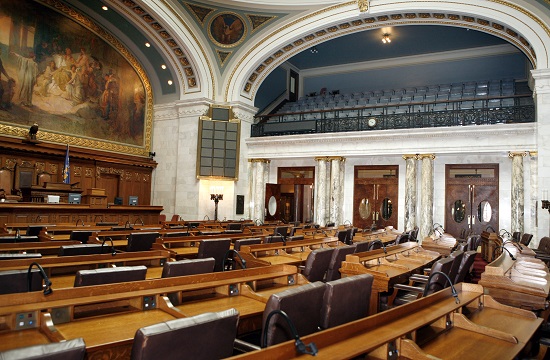 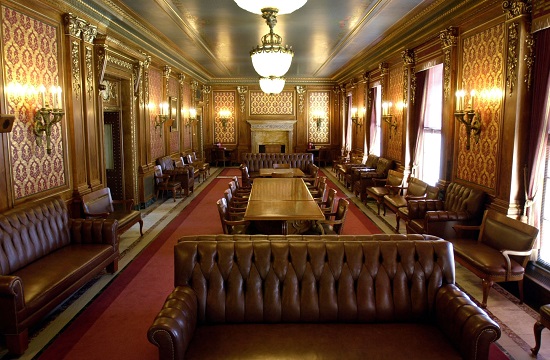 The State Capitol building is Wisconsin's grandest public structure. Thousands of visitors come to the Capitol each year and are amazed by the architecture and detailed workmanship.  Part of Wisconsin’s long tradition of open government is accessibility of public buildings. The State Capitol is no exception. Many people choose to hold their special events here. Private organizations looking for an impressive venue for their annual meetings and seminars also choose the Capitol. Within the State Capitol the branches of government in charge of facility oversight make these areas available to members of the public, and to private organizations, for their use.

Administration within the Capitol

The responsibility for administration of the Capitol Building and its various public use rooms is divided up among four units of state government.

This site deals specifically with the process for reserving space in the State Assembly portion of the building. Each agency listed above imposes different requirements and different rules for the use of the space under its control. Questions regarding other spaces in the building should be directed to those agencies.  You may get contact information by following the links above.