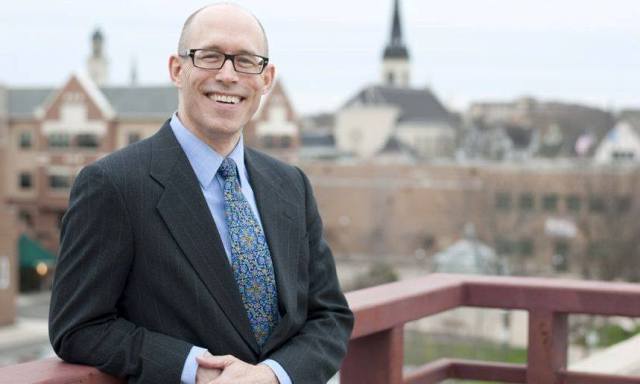 Scott was elected in 2014 and has been re-elected every two years since as a Representative to the Wisconsin State Assembly, 97th District, and serves Waukesha, Genesee, and Mukwonago. 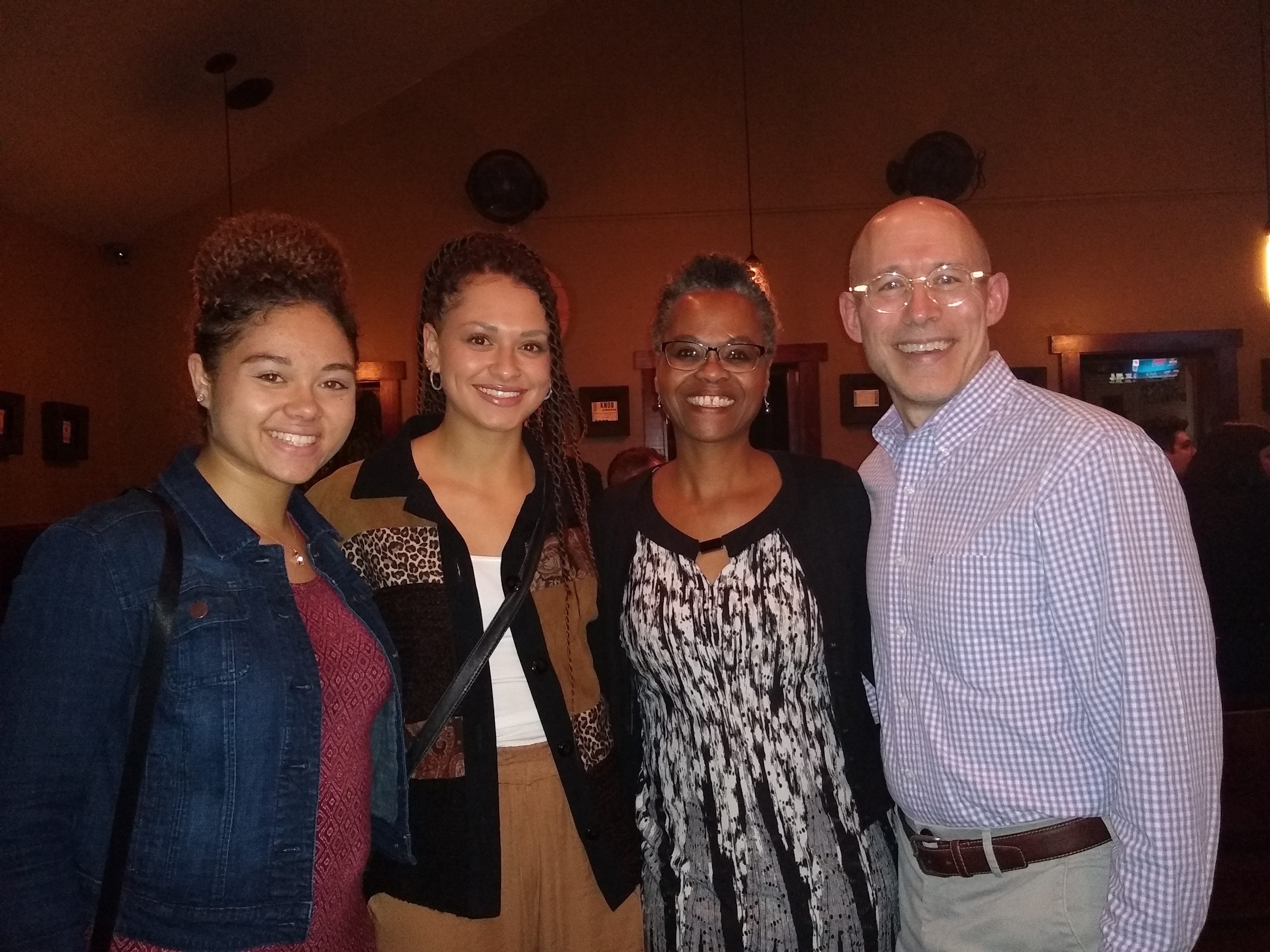