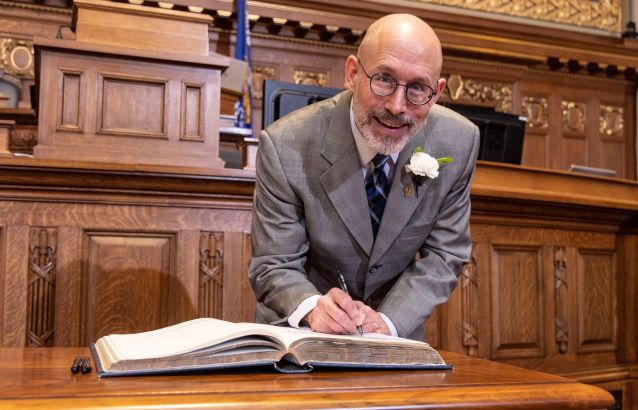 Scott was elected in 2014 and has been re-elected every two years since as a Representative to the Wisconsin State Assembly, 97th District, and serves the City of Waukesha, the Villages of Dousman, North Prairie, and Waukesha, and the Towns of Genesee, Mukwonago, Ottawa, and Summit. 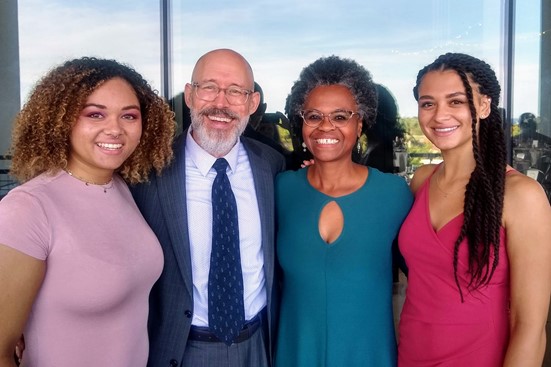