Much gun violence occurs when legally owned guns get into the hands of the wrong people. For example, the U.S. Secret Service and U.S. Department of Education published a study examining 37 school shootings from 1974-2000.  That study found that in more than 65% of the cases, the attacker got the gun from his or her own home or that of a relative. More recently, the shooter in the 2012 Sandy Hook Elementary School shooting used guns belonging to his mother.

Not only do we have a problem with intentional gun violence when guns end up in the hands of those determined to cause harm, but too often we see the tragedies that result from unintentional shootings, particularly when children get a hold of guns. Using data from the Center for Disease Control, the Brady Campaign determined 16,428 people are shot unintentionally every year and 544 are killed unintentionally. Between 2007 and 2011, an average of 62 children age 14 and under were accidentally shot and killed each year.

The “Safe Storage for Gun Safety” package would take needed next steps to address gun violence. This package of legislation includes common sense measures to keep guns out of the hands of our children and those who intend to use them for harm.

2017 Assembly Bill 428 would require reporting of lost or stolen firearms within 24 hours of discovering they are lost or stolen. This legislation enables law enforcement to trace guns more effectively, and makes for the successful prosecution of users of stolen guns more likely.

2017 Assembly Bill 429 would require that at the time of sale or transfer of a firearm, the seller provide the individual receiving the gun with a secure lockable container or trigger lock for the firearm.

2017 Assembly Bill 430 would require a gun owner to store firearms in a locked container or have a locking device engaged if a person who cannot legally possess a firearm lives in the residence.

2017 Assembly Bill 431 would require a gun owner to store firearms in a locked container or have a locking device engaged if there is a child living in the residence or if a child is present in the home. 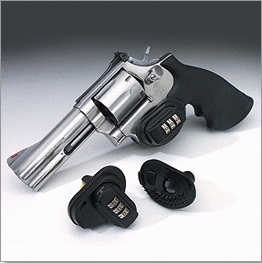 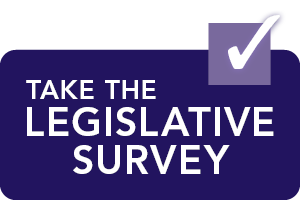