“It was truly an honor to be able to welcome SA Sonoura, Consul General Ito, and the rest of the delegation to the State Capitol,” stated Summerfield. “The Chippewa Valley has a rich and vibrant economy with much to offer, and I look forward to future conversations with these and other foreign dignitaries on how to expand upon our success; including international trade opportunities for the state and region.” 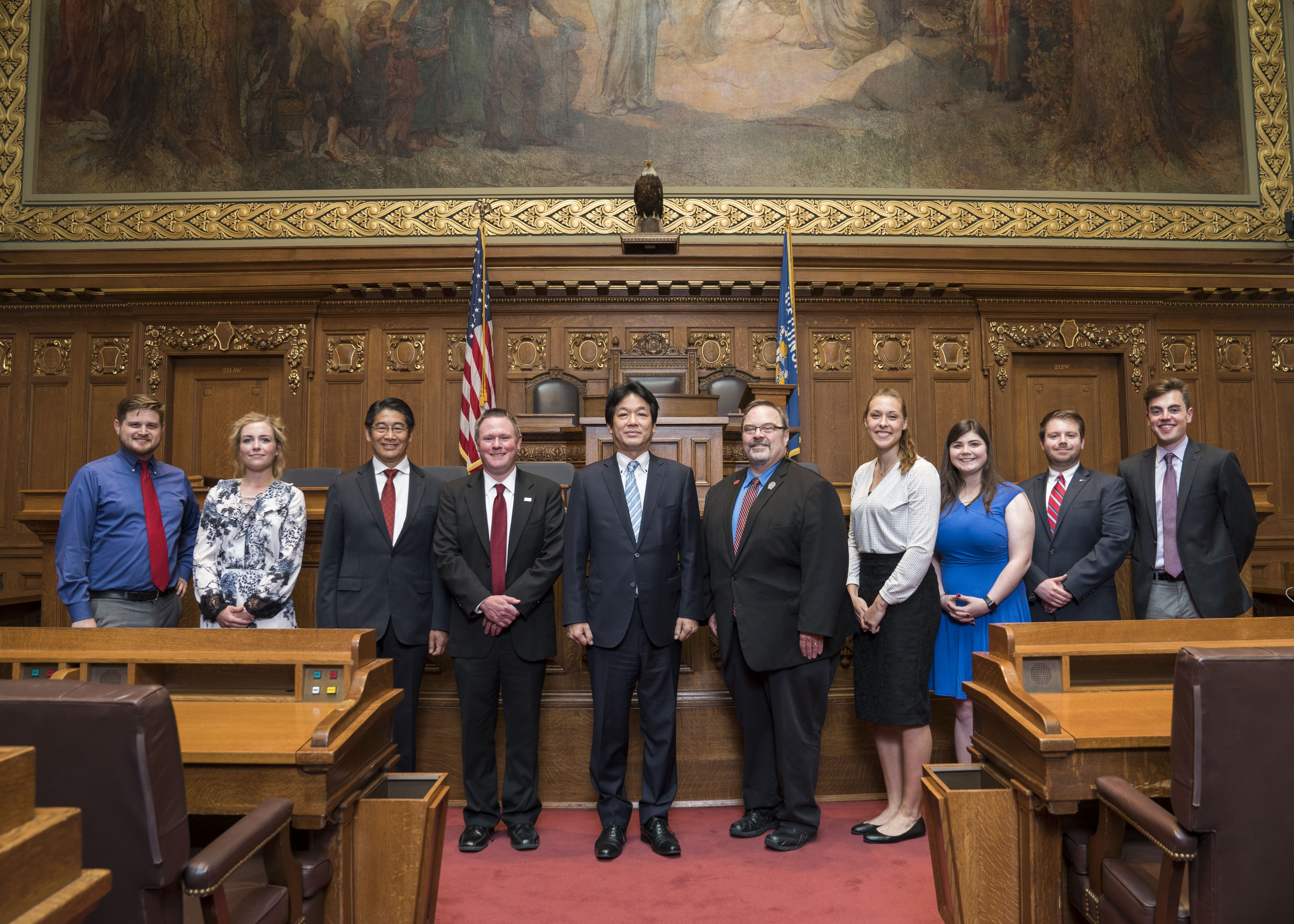