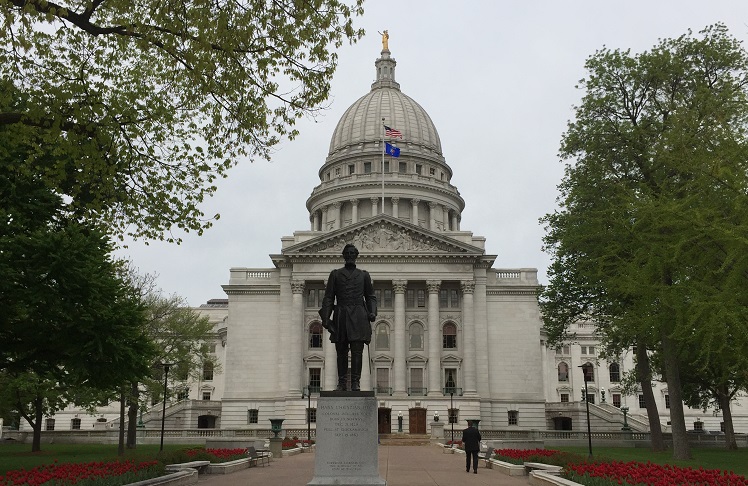 Speaker Robin Vos (R-Rochester) is announcing the creation of the Speaker’s Task Force on Suicide Prevention. With the increasing rates of suicides across the country and in Wisconsin, the task force will make policy recommendations to reverse the trend and save lives.

“The loss of a loved one through suicide has impacted far too many families across Wisconsin,” said Speaker Vos. “Even with its complexity, I hope that we can find better ways to address this issue.”

According to the Wisconsin Department of Health Services, more than 700 Wisconsinites die by suicide every year. Adults between the ages of 45 and 54 have the highest rate of suicide and it is most prevalent in adult males.

Speaker Vos has named Rep. Joan Ballweg (R-Markesan) the chair of the special legislative committee.  The other members of the bipartisan task force will be named in the coming weeks.

“I’m honored to be named chair of this vital task force,” said Ballweg. “Over the past year, my office has been researching this epidemic. With heightened public awareness and increased media attention, the time is right to aggressively study and work to remedy this devastating trend.”

The Speaker’s Task Force on Suicide Prevention will hold hearings around the state to receive input from survivors, experts, advocates for suicide prevention, families who have been impacted and community members. Legislators are tasked with some of the following:

Policy recommendations are expected to be made to Speaker Vos by this fall. Speaker Vos has formed seven other bipartisan task forces since 2013 in the Wisconsin State Assembly.