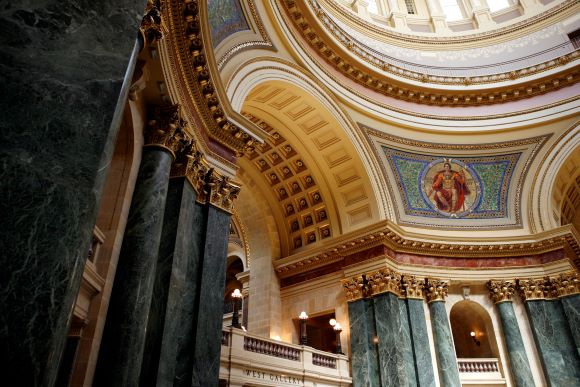 “One year ago today, the Waukesha community was partaking in a beloved community tradition that turned into a horrific tragedy changing lives forever. It was a violent, evil act that could have been prevented.

“Days ago, justice was served as Darrell Brooks was sentenced to life in prison without the possibility of extended supervision. I’d like to thank Judge Jennifer Dorow and District Attorney Sue Opper for their tireless efforts to bring back faith in the justice system and keep everyone safe.

“But today isn’t about the evil; it’s about remembering the community members we lost, supporting those still recovering, and thanking all the first responders and neighbors who rushed in to help.

“After this, we know Waukesha is not just strong, but stronger.”

There will be a ceremony this afternoon, at 4:39 pm on Monday, November 21st, at Cutler Park for the one-year remembrance that will include a moment of silence for the victims.