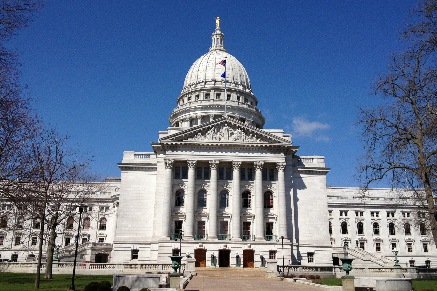 Madison…Speaker Robin Vos (R-Rochester) released the following statement after the Assembly Republican majority caucus re-elected him as speaker for the 2023-2024 legislative session.

“I’m honored that my colleagues have re-elected me to serve as the Speaker of the Wisconsin State Assembly. I look forward to leading our 64-member majority and defending conservative principles in the Legislature during these next four years of divided government. We will continue to hold the line against Tony when he attempts to enact his far-left policies.”

Speaker Vos is the 75th and longest-serving Assembly speaker in Wisconsin; this will be his sixth term as speaker.

The following is the 106th Wisconsin Assembly Majority Leadership Team.