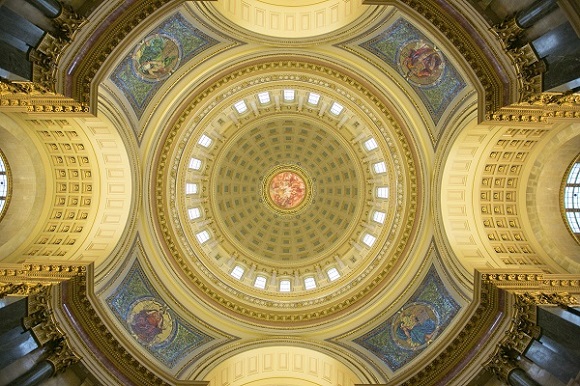 “Governor Evers would rather push his agenda to have abortion available until birth than talk about his failure to address rising crime and runaway inflation caused by his liberal DC allies. Hopefully, voters see through his desperate political stunt.”