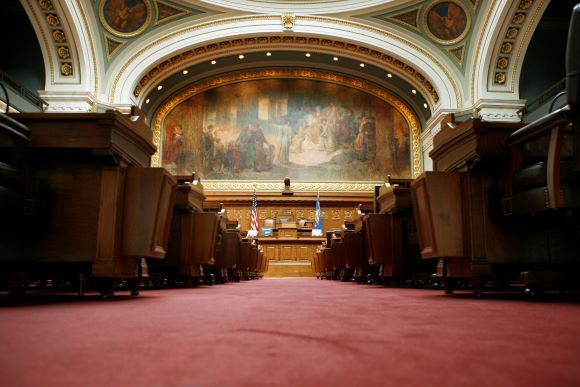 Madison...Speaker Robin Vos (R-Rochester) issued the following statement on the passage of AB173, which prevents outside organizations from donating money directly to local governments for the administration of their elections.

“This is about fairness and transparency and outside groups shouldn’t get to provide funding only to areas that align with their politics. This bill levels the playing field so that all communities in Wisconsin get a per-capita share of donations.