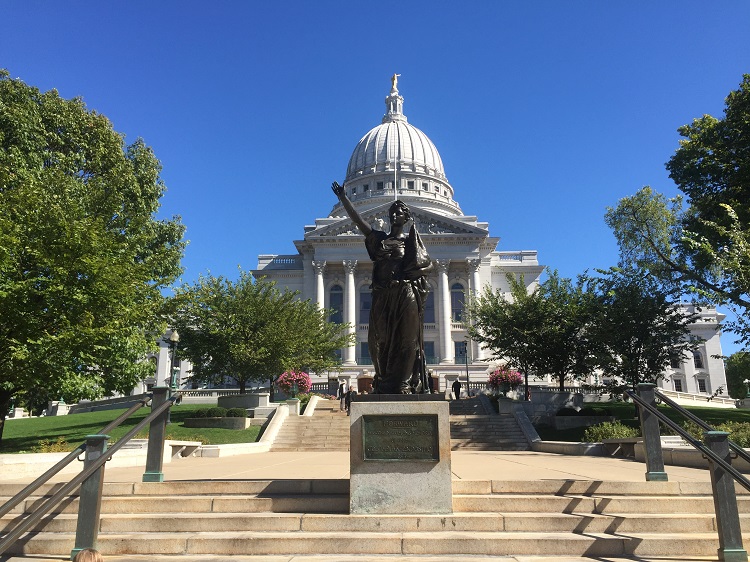 Speaker Robin Vos (R-Rochester) released the following statement on behalf of the Assembly Republican caucus on the governor’s request to the Legislature to make changes to the April 7th election.

“We’re united as a caucus in rejecting the governor’s request to upend the April 7th election. His last-minute scheme of a mail-in ballot election is logistically impossible and incredibly flawed. In fact, other states say it’s impossible to implement, especially two weeks before the election with countless staffing, postal and safety considerations; our local clerks are already running out of ballots and supplies.

“The governor’s idea is merely a statewide invitation for voter fraud. More than 100,000 votes have already been cast and 600,000 additional absentee ballots have been sent out, meaning that a large number of voters could receive two ballots. And because the voter rolls are not updated, ballots would go to thousands of people who may have moved. It was careless and reckless for Governor Evers to even make this suggestion.”