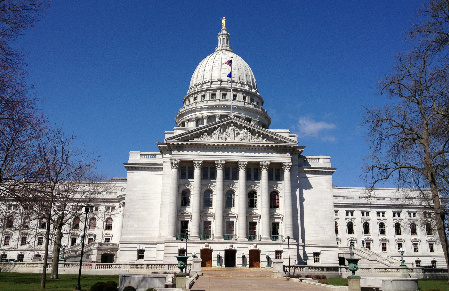 “Governor Evers’ decision is more about political ideology than anything else. The troop withdrawal doesn’t save any Wisconsin taxpayer dollars. The operation is federally funded. It’s yet another example of how our governor is catering to his Dane County liberal base and refusing to do what’s best for our state and in this case, the entire nation.”