Get to Know Rick Gundrum

Representative Rick Gundrum was elected to the Wisconsin State Assembly in January of 2018. He currently resides in Slinger with his wife Lois, where he is a member of St. Peter Catholic Church and the Slinger Advancement Association.

Rick also serves as a Village Trustee and is a member of the Slinger Housing Authority Board of Directors.

His family roots in Washington County go back five generations. He was born in Nenno and raised in Hartford, Wisconsin, where he attended St. Killian Catholic grade school and graduated from Hartford Union High School. Rick earned his Associate degree from the University of Wisconsin-Washington County and a Bachelor’s degree from the University of Wisconsin-Oshkosh in Radio-TV-Film. 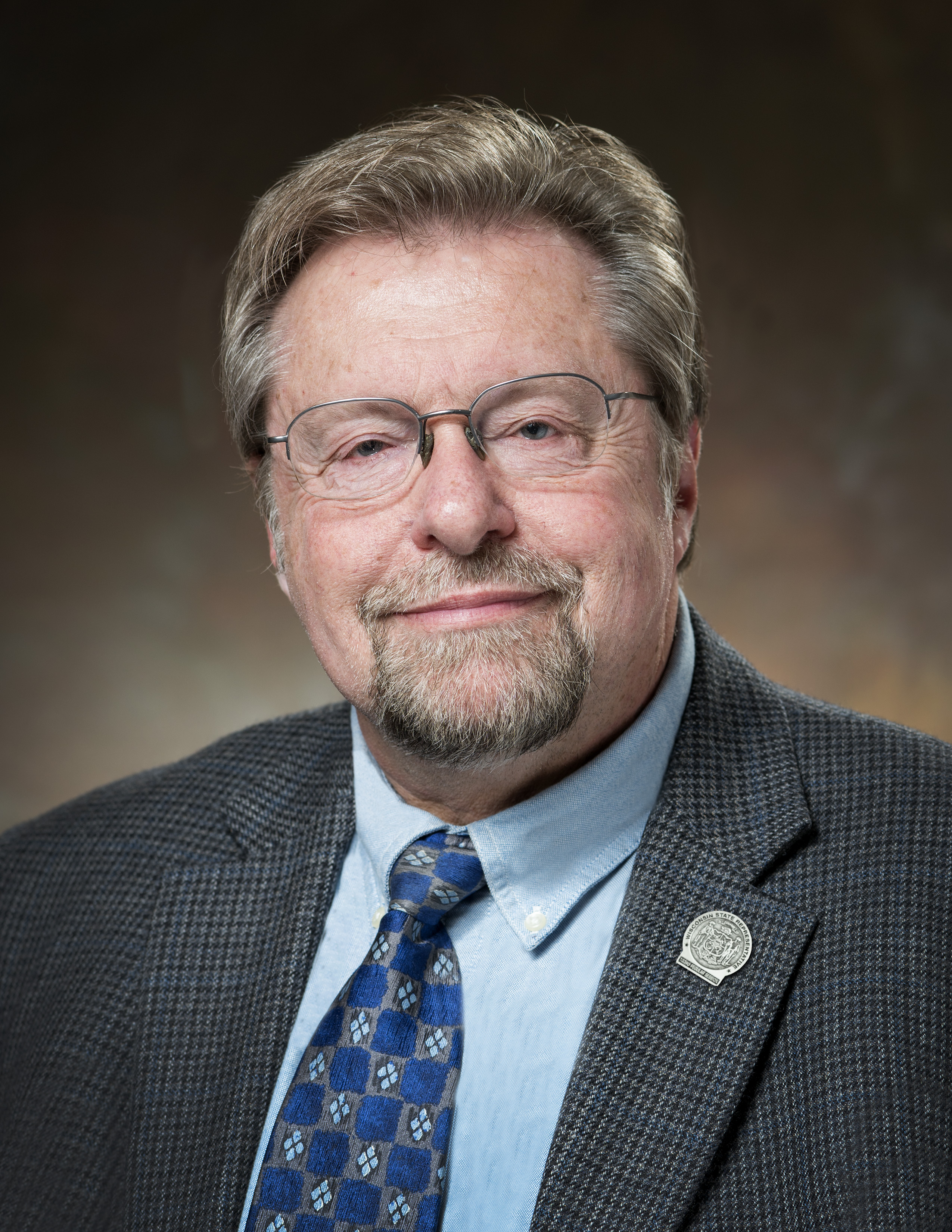