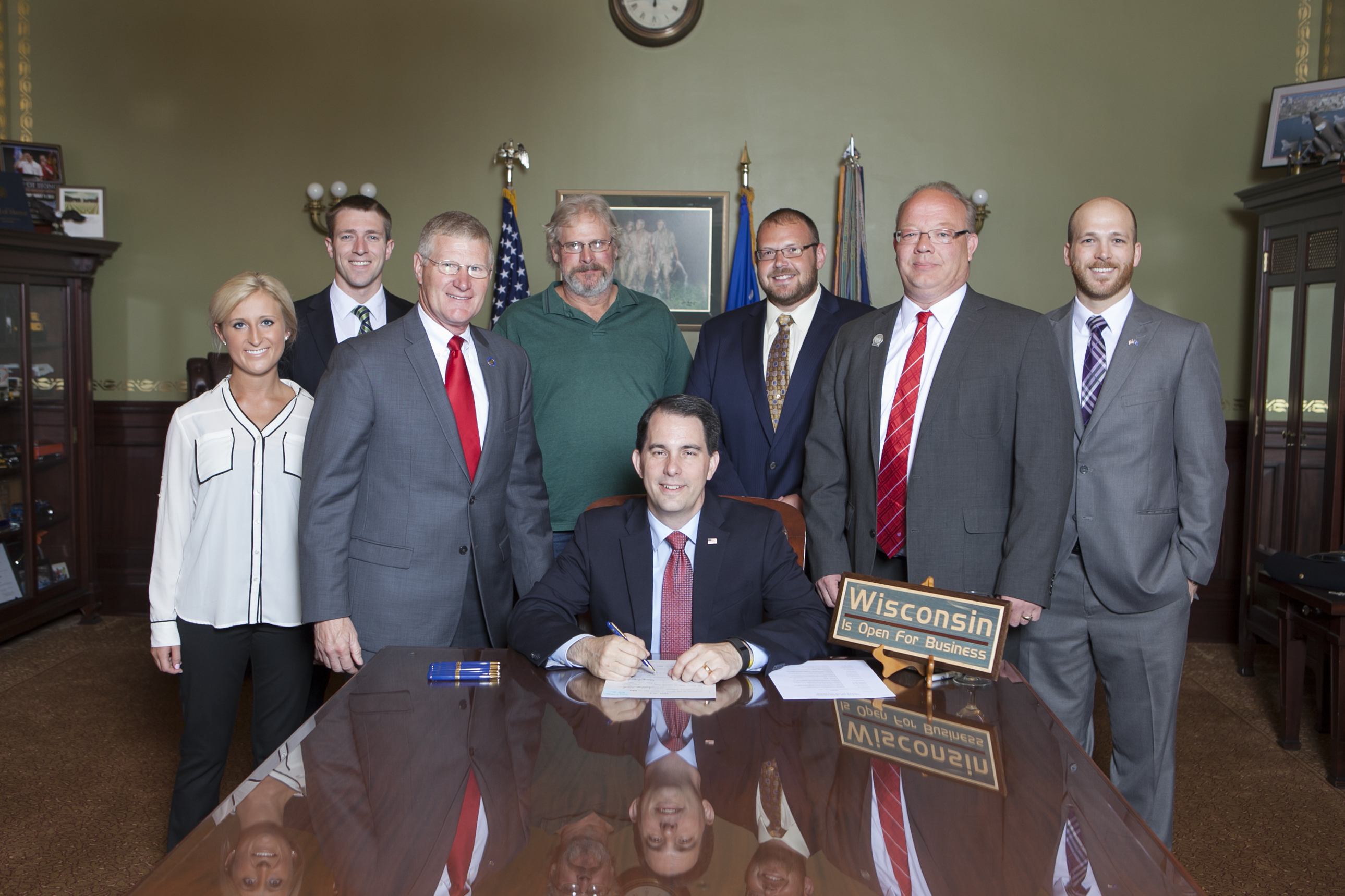 “We all know that in medical emergencies, time is of the essence. When a life is on the line, citizens shouldn’t have to wait for emergency care because of government red tape,” said Rep. Novak. “At the request of concerned constituents, I brought forward this bill to make sure that emergency services can be delivered in a timely fashion”.

The issue was first brought to light after the state Department of Health Services determined that because of a licensure difference between the two states, the Warren Illinois Ambulance Service could not provide service in Wisconsin – even if it was the closest responding unit to the Gratiot and South Wayne area.

“I’m honored to have championed this important, constituent-driven issue in the legislature,” Novak said.  “One of the reasons I ran for office was to help the people of the 51st Assembly District, and I’m proud to say that this bill accomplishes that”.