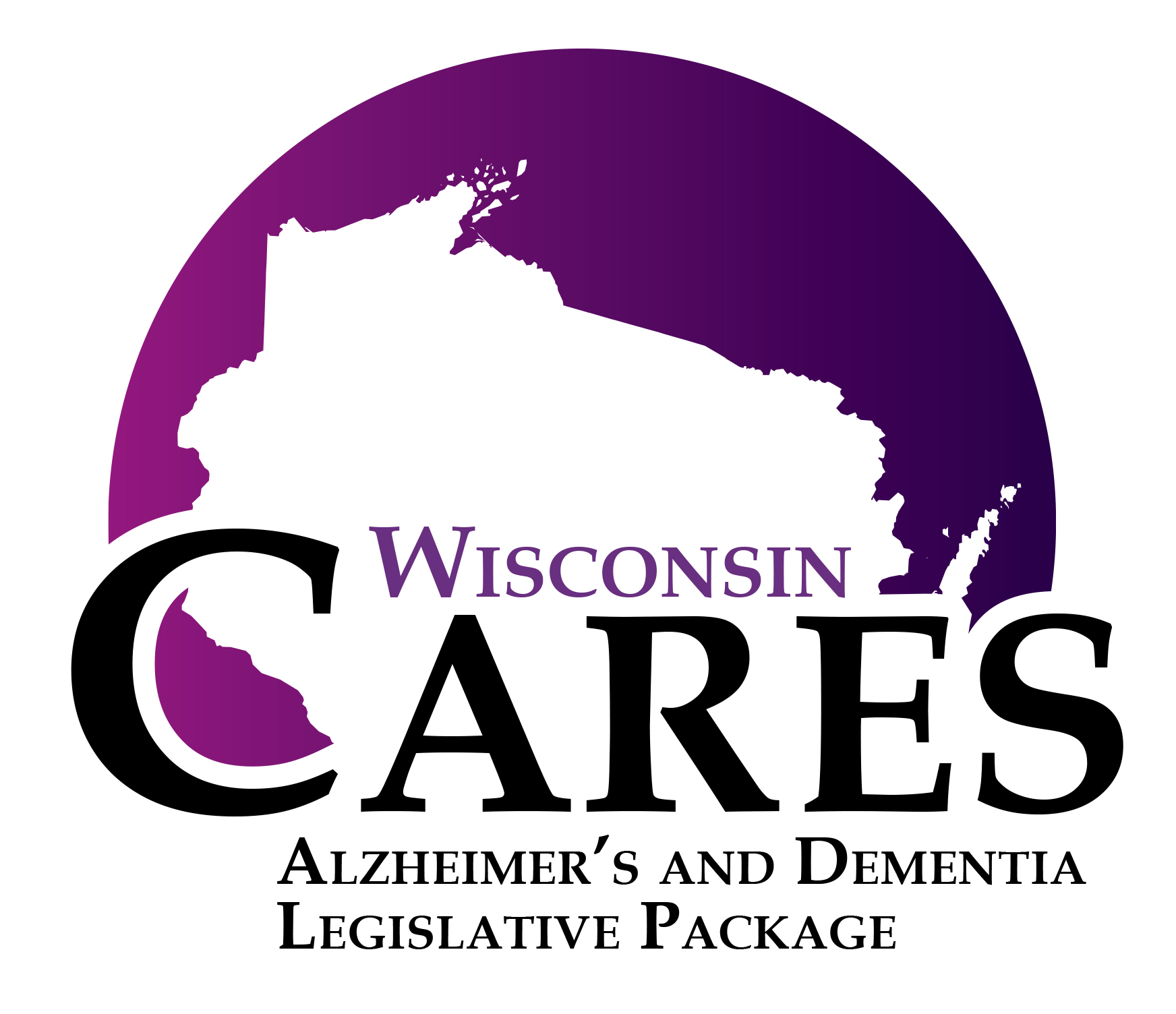 Madison…Rep. Todd Novak (Dodgeville) joined members of the bi-partisan Speaker’s Task Force on Alzheimer’s and Dementia today to unveil ten, bipartisan bills that improve the care of those suffering from these diseases by providing community-based resources and education. Alzheimer’s is the 6th leading cause of death in America and the only one in the top ten that can’t be prevented, treated or cured, according to the Alzheimer’s Association.

“I’m honored to play a part in our fight against these diseases that are affecting far too many of our loved ones,” said Rep. Novak “This bill is a targeted way to ensure that rural communities have the necessary resources to adequately care for those suffering from Alzheimer’s or Dementia.”

Rep. Novak’s legislation (LRB 4208/1) increases funding to DHS for the fiscal year 2016-17 to authorize the hiring of four additional Dementia Care Specialists in counties with a population under 150,000.  This bill also increases funding to DHS to fill one additional position for the training of Dementia Care Specialists in ADRCs to educate employers about issues relating to dementia with their employees and family members of employees.

“The initiatives introduced today are a good step in the right direction, but we will continue our work to finding solutions to this long-term problem,” continued Rep. Novak.

The legislation was developed using the input from experts, caregivers, state officials and community members, many of who attended the six bipartisan task force hearings held around the state. These are the first recommendations from lawmakers and more policy initiatives may follow before the task force completes its work.  The bills are being released for co-sponsors later today and committee hearings are anticipated within the week.

For more information on the Task Force on Alzheimer’s and Dementia, go to http://legis.wisconsin.gov/2015/committees/assembly/ad/.