Todd Novak was elected to the Wisconsin State Assembly in 2014. He has served as Mayor of the City of Dodgeville since 2012. Todd is a lifelong resident of Iowa County and grew up on the family farm outside of Cobb. His family came from Bohemia in the 1860's and the Novak Family Farm has been in the family for 150 years.

Growing up Todd was very close to his Grandpa Novak, who taught him the principles that still guide his life. He was taught that you reap what you sow, that is why working hard to accomplish his goals has always been important. Todd encourages everyone to always be honest and be yourself.

Todd became active in politics while in high school and became good friends with the late State Senator Dick Kruel. He traveled with Dick in the 17th Senate District, and also spent time with him in the state capitol. It was from Senator Kruel that Todd learned that as an elected official, constituents always come first, regardless of who they are or what party they belong to.

Beyond his role as Mayor of Dodgeville, Todd has served as the Government and Associate Editor of the Dodgeville Chronicle and was also appointed to the Southwest Wisconsin Regional Planning Commission.

Todd believes it is important to give back to the community, and is a licensed foster parent, court appointed guardian for seniors who can't care for themselves and belongs to several organizations and associations. Todd is also the proud father of 2 boys. 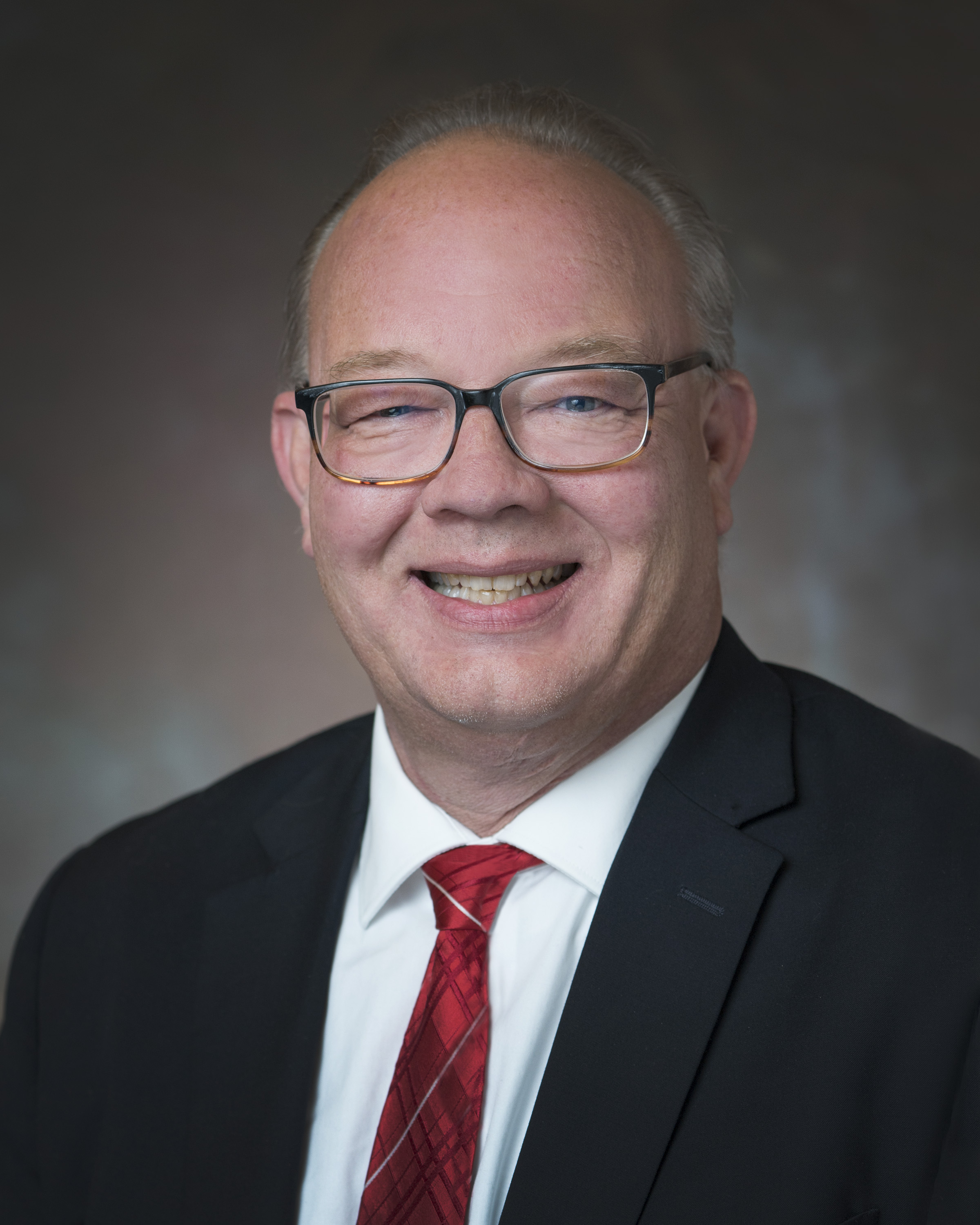