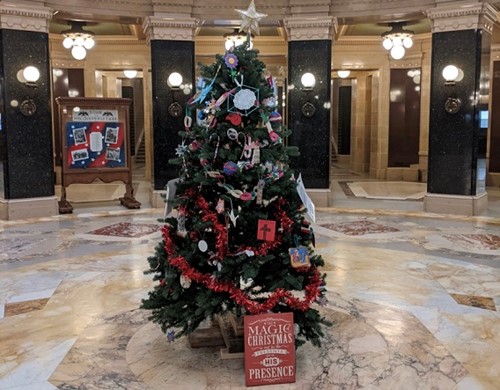 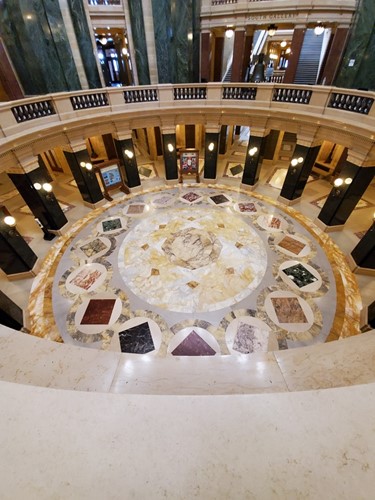 Where for Art Thou, Christmas Tree?

In response, 2 of my colleagues put up their own Christmas tree in the Wisconsin rotunda. Representatives Paul Tittl (R - Manitowoc) and Shae Sortwell (R - Two Rivers) first erected a tree earlier this month complete with a placard reading ““The magic of Christmas is not in the presents but in his presence” and “This tree belongs to Representative Tittl and Representative Sortwell. Do not move without prior written approval from these Representatives.”

Governor Evers’ Department of Administration removed the tree. My colleagues put up a 2nd tree which was removed as well. Now, the rotunda remains sterile with no hint of Christmas at all.

Although Christmas trees are as much a part of Christmas as menorahs are a part of Hanukah or even Seinfeld created “festivus” poles are a part of … well…festivus, progressive liberals continue carving away at Christianity. The pandemic has drained the joy from so many aspects of our lives. Removing the simple tree(s) proved to be a petty gesture reflective of the progressives’ war on Christianity.