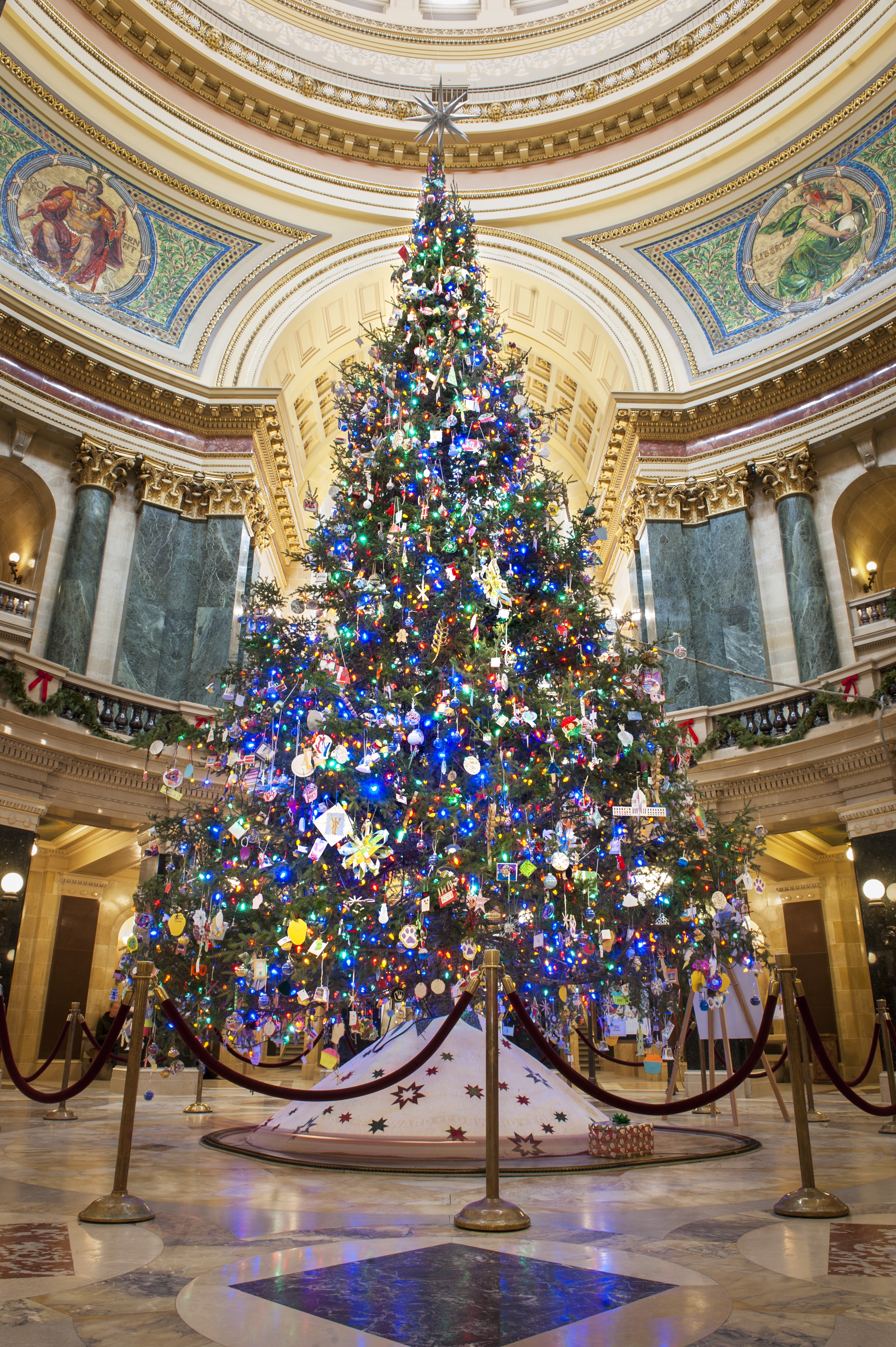 It's a Christmas Tree

From 2008 until 2011 under Governor Jim Doyle’s administration, the Wisconsin State Capitol displayed a tree from the Friday after Thanksgiving through the New Year.  Decorated with lights and ornaments, the tall balsam fir was labeled the “Capitol Tree.”   Prior to 2008, the tree was referred to as the “Holiday Tree.”

In 2006, Milwaukee’s Mayor Tom Barrett signed a resolution to change Milwaukee’s tree back to Christmas Tree.  When replying he would sign the resolution, Barrett said: "It is what it is - a Christmas tree - but what you call it doesn't exclude anyone from enjoying it."

As named, the “Capitol Christmas Tree,” is consistent with the United States Supreme Court’s position that government can sponsor displays of religious heritage (Lynch v. Donnelly, 1984).  The celebration of Christmas, which has included the traditional Christmas tree for several hundred years, is definitely a part of our heritage.

Wisconsin however, isn’t promoting any one religion.  During the month of December, the capitol’s first floor rotunda hosts displays ranging from the Chanukah Menorah Display to various Nativity Scenes.

According to a Department of Administration spokesperson, the only parameters for the scenes are space. Groups are granted permits according to the order in which they were requested. Obscene displays are prohibited.

Even the group against any sort of religion - the Freedom from Religion Foundation- put up an anti-religion display. Their display and plaque will appear alongside a Nativity Scene through the end of December.

On its descriptive plaque, the beautifully decorated tree gracing the capitol rotunda is referred as the State Capitol 2017 Christmas Tree. Referencing the tree in the State Capitol as a Christmas tree is reasonable and consistent with the majority of Wisconsinite’s values and traditions.