Representative Rob Swearingen (R-Rhinelander) was elected to the Wisconsin State Assembly in 2012 and is currently serving his third term.

A lifelong resident of Rhinelander, Rob attended Rhinelander Catholic Central as a youth and is a 1981 graduate of Rhinelander High School.  He and his wife Amy will be celebrating 25 years of marriage this year and have two daughters.

Rob and Amy have owned and operated The Al-Gen Dinner Club in Rhinelander since 1993 and have just started their 25th year at the restaurant.  In addition, Rob is the past president of his industry trade association representing close to 5,000 members across Wisconsin.  He has held the position since being elected by the membership in 2007.

Rob serves the Northwoods counties of Vilas, Oneida, Florence and portions of Forest. 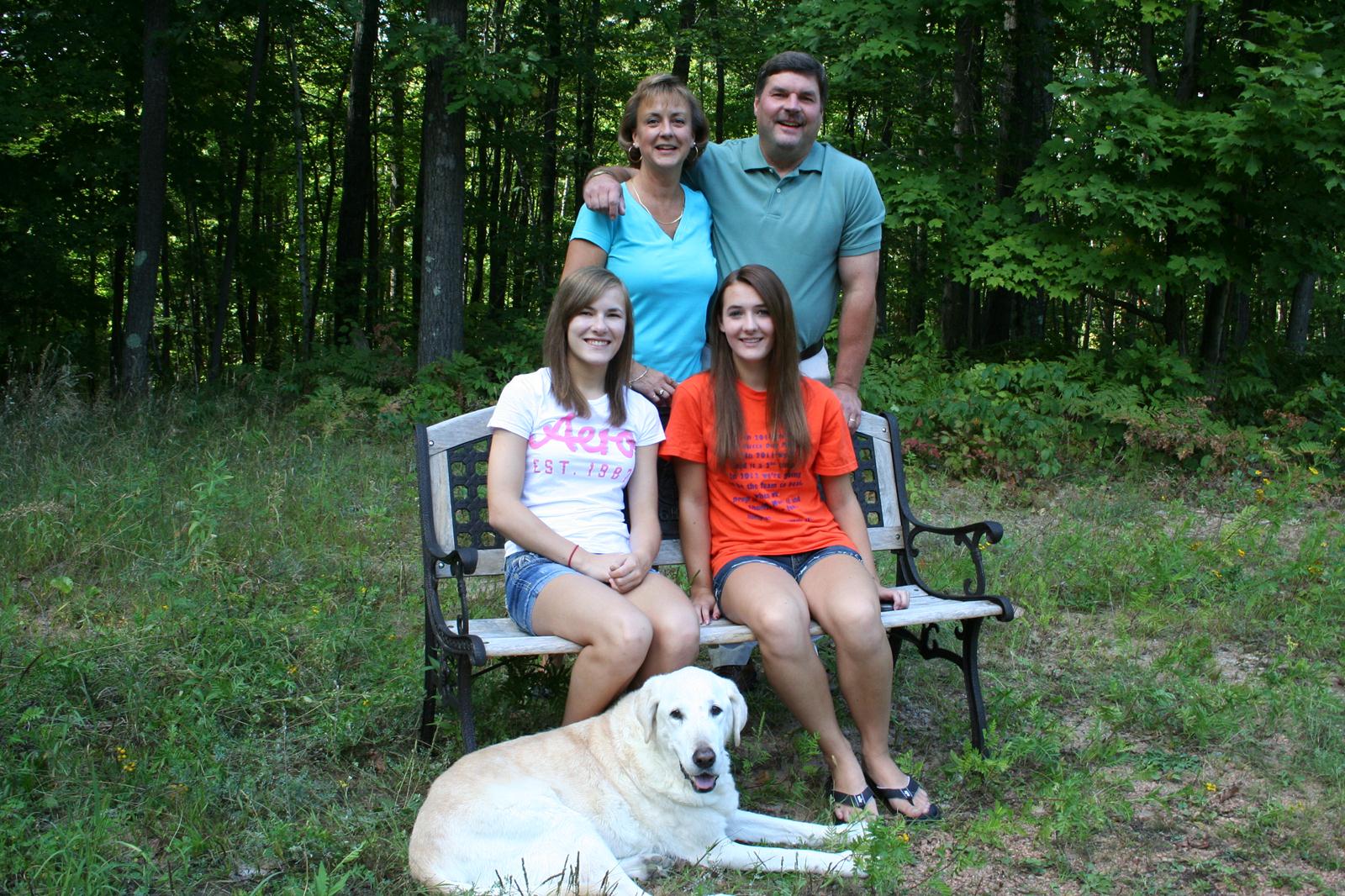