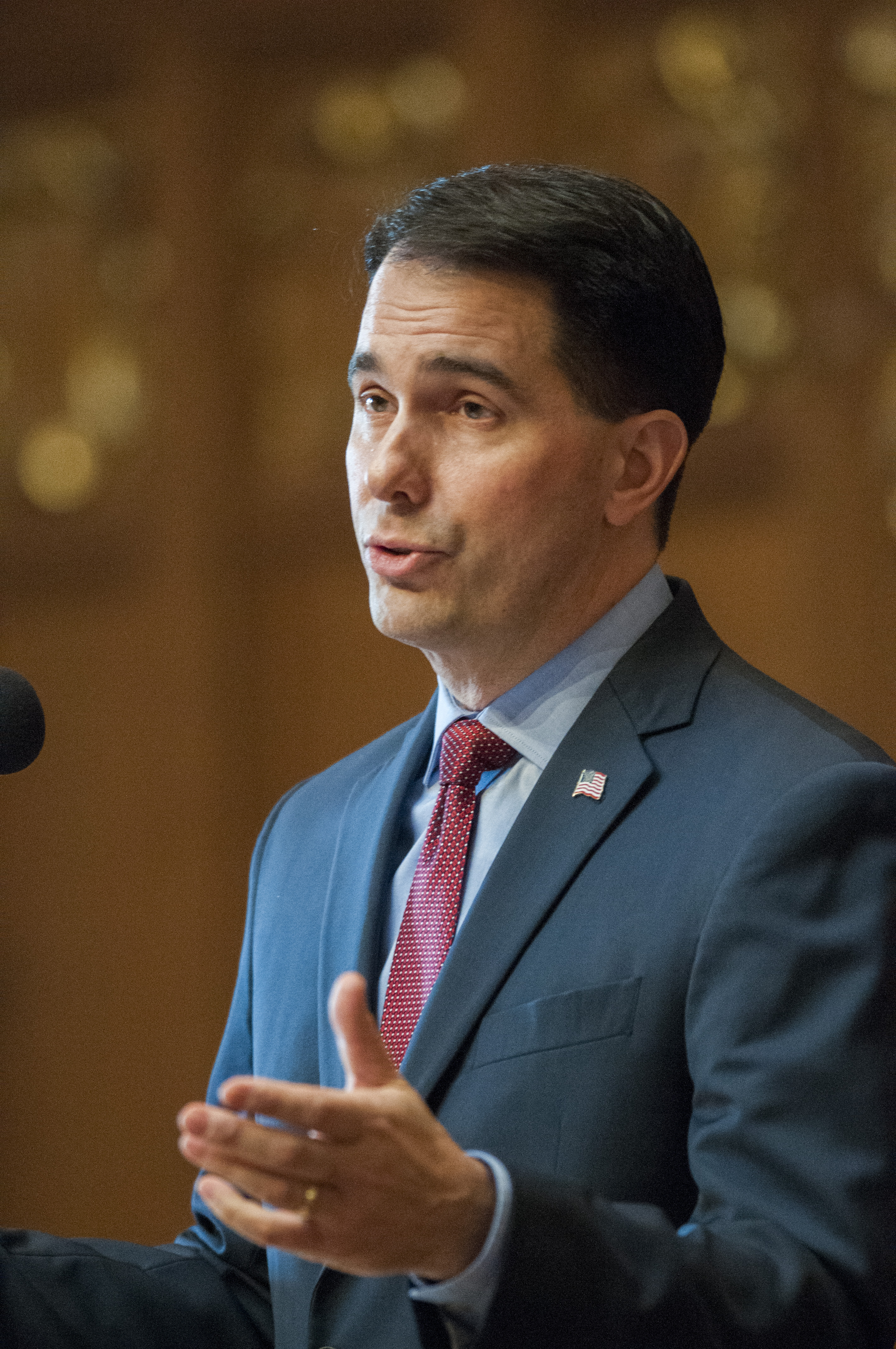 In addition to keeping property and income taxes low, unemployment has also hit a 15 year low, the governor said.

“The highest number of people that have ever worked in Wisconsin are working right now,” Tittl said. “Our reforms are succeeding.”

Another topic Tittl holds dear is the increase in general transportation aid to local governments. “Since 2004 when I was on the city council and then the county board, I have been fighting for more transportation dollars to come to local municipalities,” he said.

“The governor has pledged the largest increase in state aid to public schools in over a decade,” Tittl said. “In particular, the significant increases for rural schools makes me excited for my district’s rural educational institutions.”

Walker also called for a five percent decrease in the University of Wisconsin’s tuition. “The last four years’ tuition freeze combined with this year’s cut makes college more affordable for everyone,” Tittl said.

Tittl also voted today to approve a bill that opens the door to a $30 million development and the creation of 120 new jobs. Assembly Bill 1/Senate Bill 1 allows for a new tax incremental district (TID) for the village of Oostburg in Sheboygan County. This move will pave the way for a cheese company to build a 150,000 square foot facility and potentially expand job opportunities in Wisconsin.