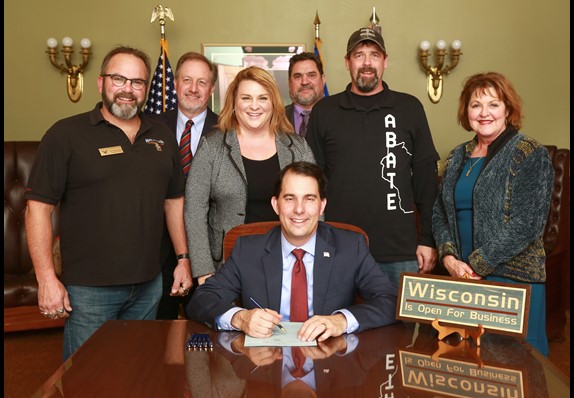 Representative Janel Brandtjen was originally elected to the Wisconsin State Assembly in November of 2014 and reelected in 2016, 2018 and 2020. She currently resides in Menomonee Falls with her husband Rick and their two daughters.

Janel is the Chair of the Campaigns & Elections Committee and the Vice-Chair of the Committee on Government Accountability & Oversight. She is also a member of the following committees: Corrections, Public Benefit Reform, and Science, Technology & Broadband.