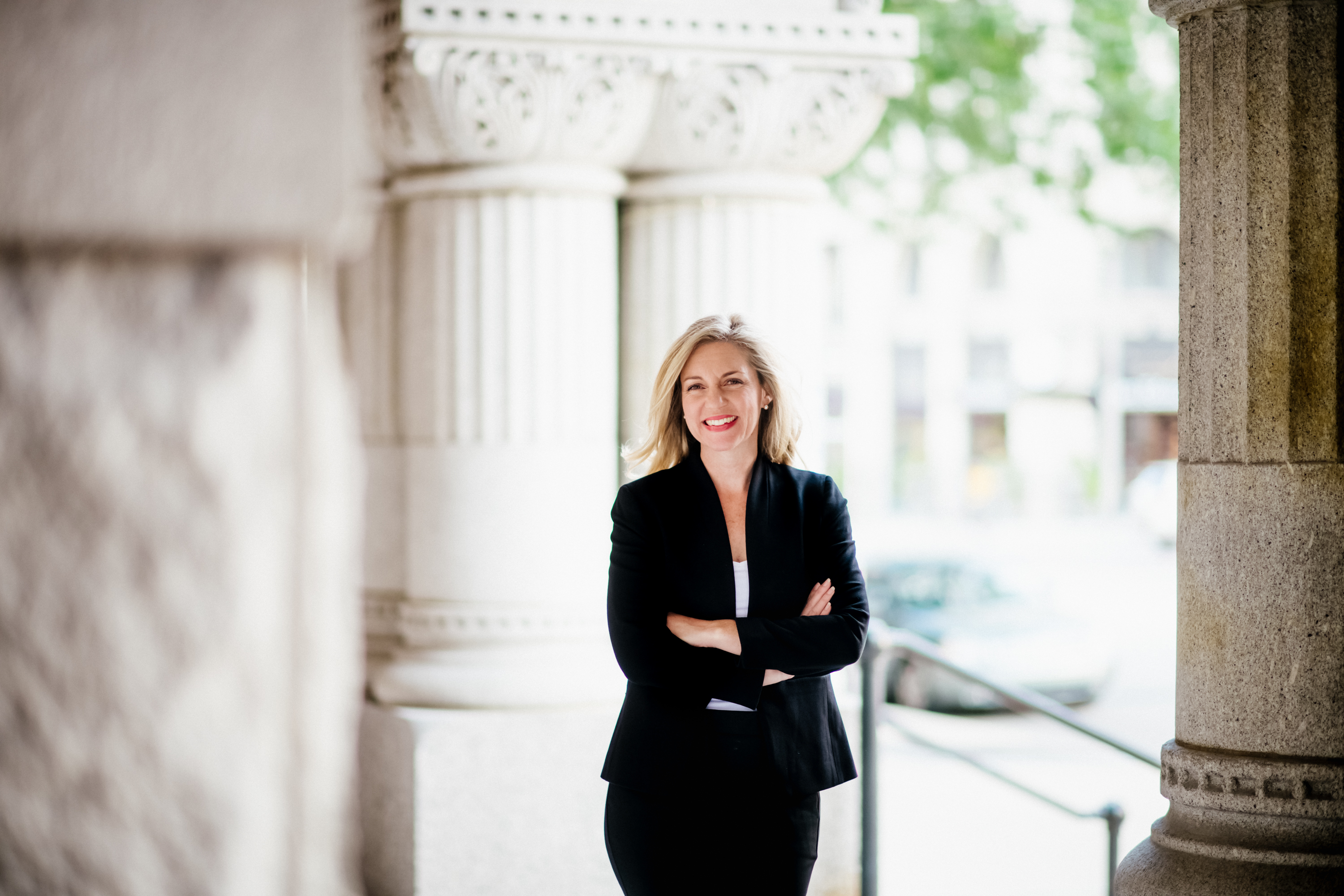 Raised by a dedicated public school teacher and a world-class financial consultant, Representative Robyn Vining was raised to value a compassionate and pragmatic approach to life.

Rep. Vining has bachelor’s degrees in psychology and fine/studio arts from James Madison University and a master’s degree in religion from Trinity International University.

Rep. Vining is a former pastor turned entrepreneur who has spent the past nine years building her own small business for photography in Milwaukee.

She launched Folio MKE, a collaborative workspace/community centered on supporting young female entrepreneurs and coaching them to use their businesses to profit both themselves and the community.

Rep. Vining is a founding member of Help Portrait Milwaukee and the Milwaukee Portrait Project, initiatives that serve some of the city’s most vulnerable citizens.

She was awarded the United Way’s Philanthropic 5 award in 2013 and was named American Mothers’ Wisconsin Mother of the Year in 2017 in recognition of her commitment to our community.

Rep. Vining moved to the 14th district a decade ago. She fell quickly in love with the people of this great state, and has been committed to Wisconsin ever since.

She lives in Wauwatosa with her husband (a professor) and their two children (who are awesome). The Vining home is warmed and guarded by their Boxer dogs.

In Madison, you will find her working on legislation to improve the lives of children and families, combat crimes against women and children, and promote good government. Rep. Vining serves on the Assembly Committees on Health, Mental Health, Children and Families, and Small Business Development, and the State Fair Board of Directors.