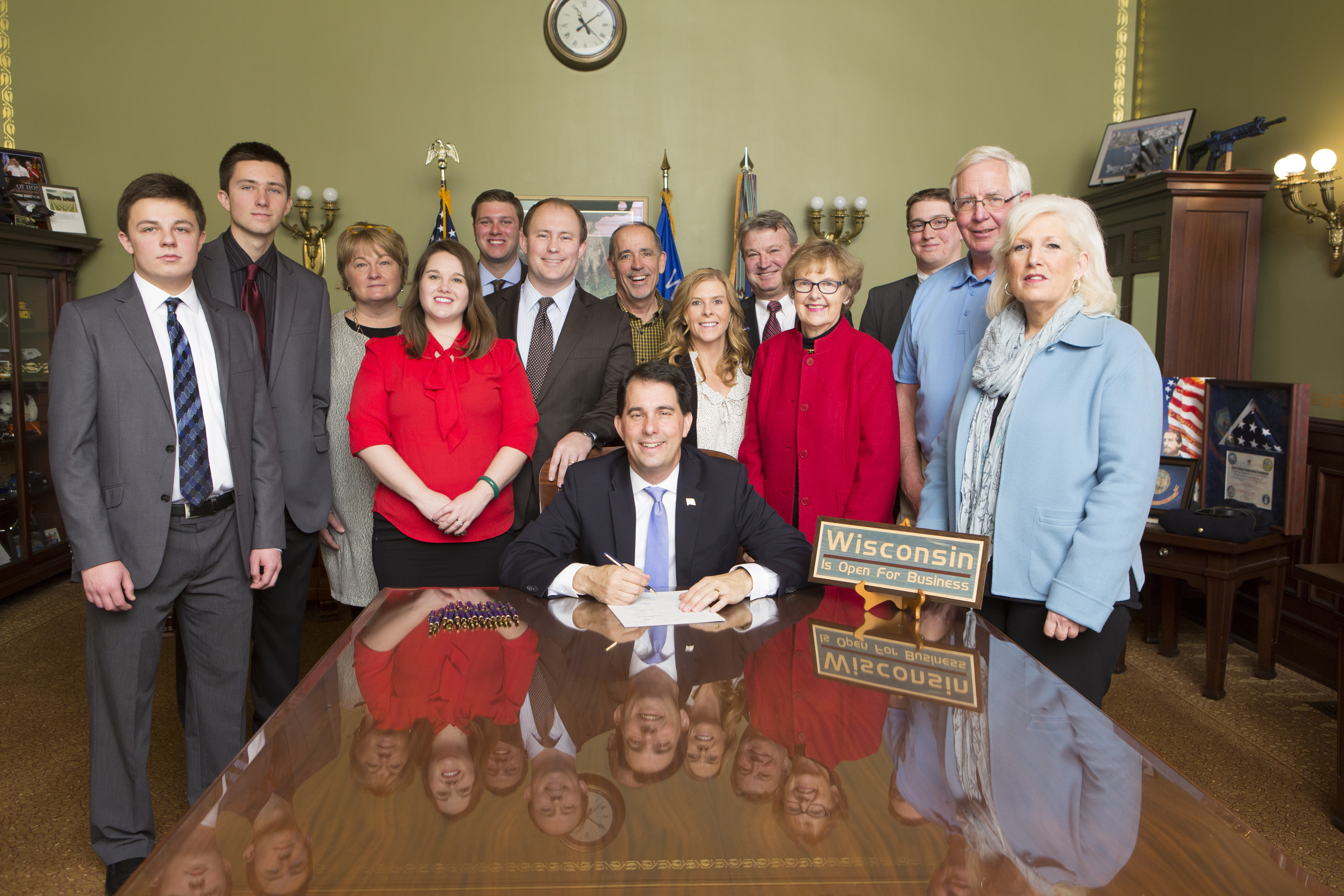 Rep. Tusler stated, “Our state parks offer a cornucopia of outdoor Wisconsin opportunities.  These opportunities serve our state in many ways.  Our state parks build stronger citizens, closer families and a better business culture.  They provide $350 million dollars a year in direct economic impact, support 8,200 jobs and have an annual $1.3 billion dollars indirect economic impact on the state.  The Parks Revitalization Act is a great investment in an invaluable resource. I am glad we are addressing these critical water infrastructure needs so that future generations can enjoy the natural beauty of Wisconsin.”

The Parks Revitalization Act uses up to $4.5 million in unspent Knowles-Nelson Stewardship funds from FY 2016-17 to complete water infrastructure projects in some of the most frequented state parks. Some of these parks may include Devil’s Lake, High Cliff, Kohler-Andre, Peninsula and Willow River State Parks. The projects that would be completed under this bill were identified by the DNR as critical health and safety water infrastructure projects. Some of these projects may include drinking water fixture replacement, septic system replacement, vault toilet replacement, water line replacement, and waste storage areas.