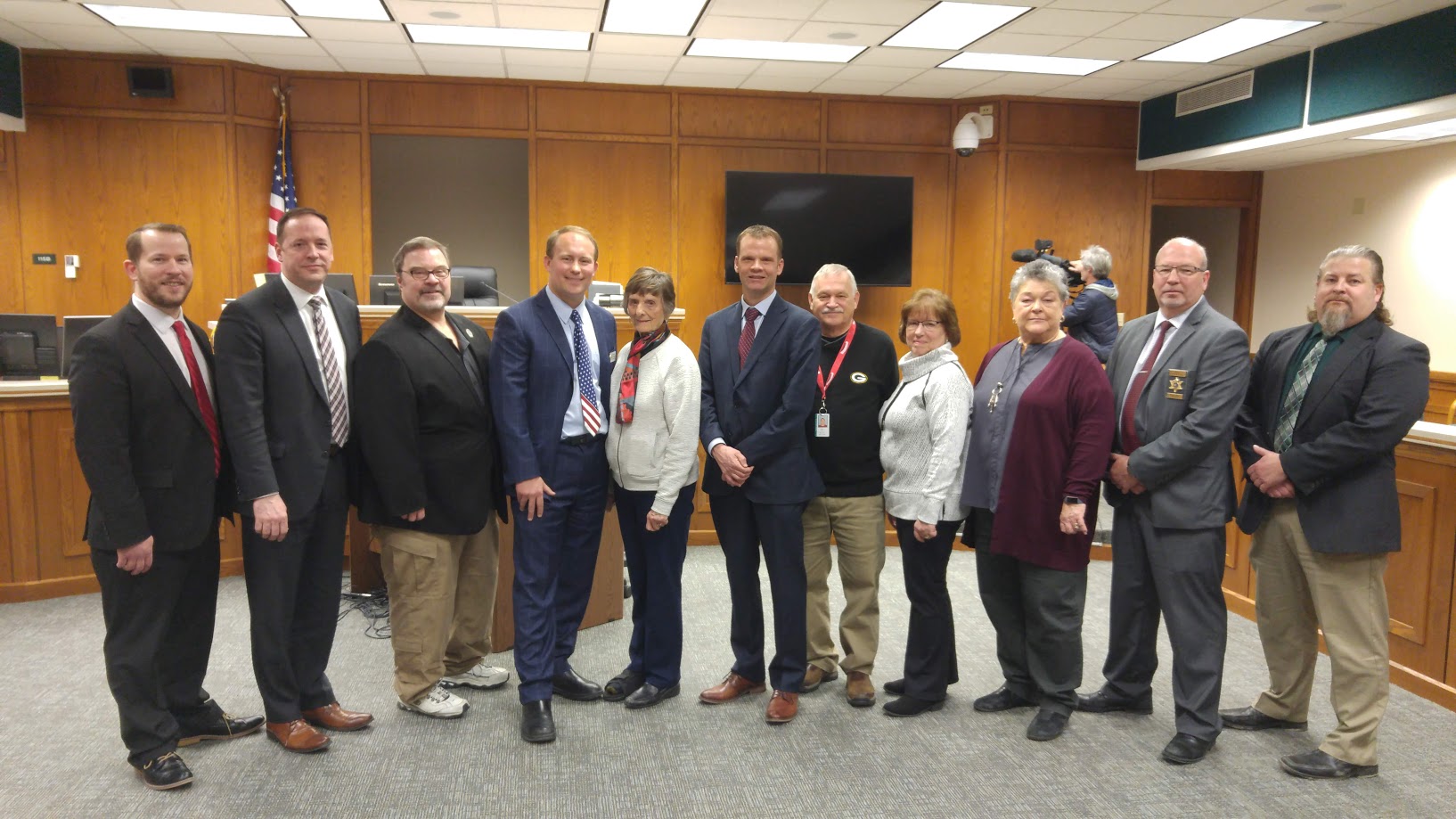 Madison, WI – Representative Tusler (R – Harrison) was pleased to see the Director of State Courts announce that Calumet County will receive an additional Circuit Court Branch. This announcement came less than a week after Governor Evers signed Assembly Bill 470, authored by Representative Tusler, which adds 12 new circuit court branches across the state: four in 2021, four in 2022, and four in 2023.

“Calumet County has been ready for a second judge for over two decades,” said Representative Tusler. “The county built a second courtroom in 1997, and it has been sitting empty, collecting dust ever since.”

Calumet County, a one-judge county, has seen more than a 40 percent increase in criminal case filings from 2015 to 2018 and heroin and methamphetamine referrals have nearly tripled, according to the Calumet County District Attorney.