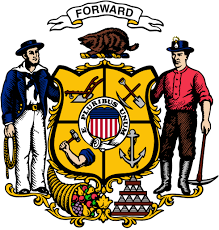 “To our dismay, we have learned that the governor’s office secretly recorded a meeting with legislative leaders last month. At a time when state leaders should continue to find ways to work together, this decision by Governor Evers and his staff is unprecedented and clearly outside the norm.

“The one thing that has traditionally distinguished state governments from the federal government is that despite strong philosophical differences, state leaders often find a way to get things done in times of crisis for the betterment of the people of their state. It can only work if there is a sense of trust, civility and integrity…all in short supply in Washington. This governor has violated all three of these critical character traits by secretly taping conversations with fellow leaders.

“Governor Evers has dragged partisan politics to a new low in Wisconsin and damaged his reputation and the state's, as well.