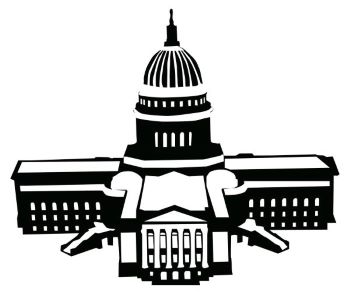 Assembly Speaker Robin Vos on State of the State Address

Speaker Robin Vos (R-Rochester) released the following statement after the Governor’s State of the State address before a joint session of the Wisconsin State Legislature.

“It’s disappointing that Governor Evers would rather pose for holy pictures than actually work with the legislature. His speech tonight was more about politics than anything else.

“Governor Evers is finally acknowledging the needs of rural Wisconsin. He has basically ignored our rural areas his entire term up to this point with an agenda focused on Madison and Milwaukee.

“While the governor talks about bipartisanship, the legislature actually delivers on it. I’m proud of the bipartisan track record in the Assembly with 95 percent of the votes getting bipartisan support last year. We have three bipartisan Speaker’s task forces to address important issues in the state: water quality, suicide prevention and adoption. Instead of playing politics, Republicans are working hard to bring people together.

“During the final months of the legislative session, I look forward to taking up legislation to improve the state’s water quality and help make communities safe through the Tougher on Crime package. Republicans will continue to block Governor Evers’ liberal agenda and ensure the state moves forward without expanding welfare, overspending or overtaxing the citizens of Wisconsin.”