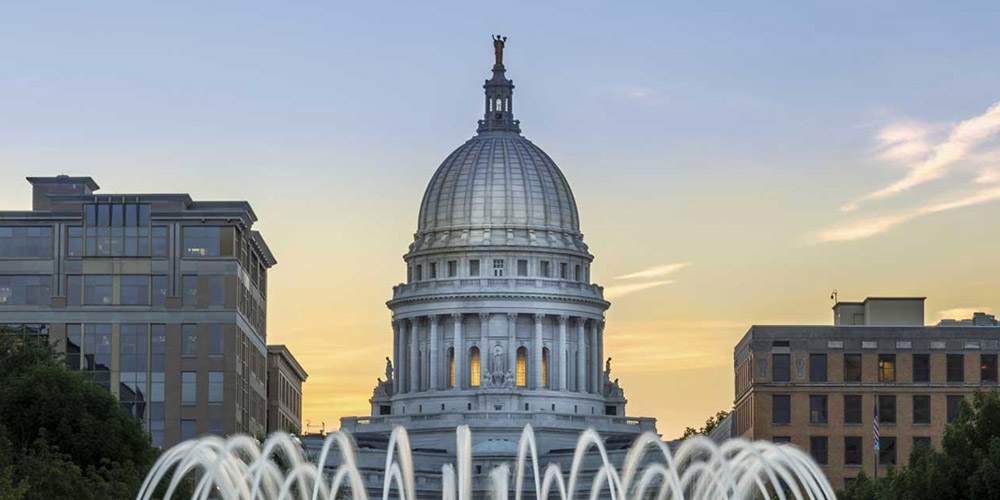 Statement: State of the Union Address

“The President is delivering on his promises to the American people. It was good to see his address highlighted this year’s successes including the strong economy and even stronger borders.

“We greatly appreciate his leadership on the United States-Mexico-Canada Agreement. Trade with our two neighbors is vital to the Wisconsin economy. I look forward to partnering with his administration on expanding export opportunities for the Badger State.

“Wisconsin Republicans are grateful for his commitment to keeping our nation safe, expanding school choice and protecting life. President Trump has also led the way in combating human trafficking and the opioid epidemic. It’s unfortunate but not surprising that Democrats refuse to acknowledge his accomplishments and focus on petty politics rather than the historic achievements of the last three years.”