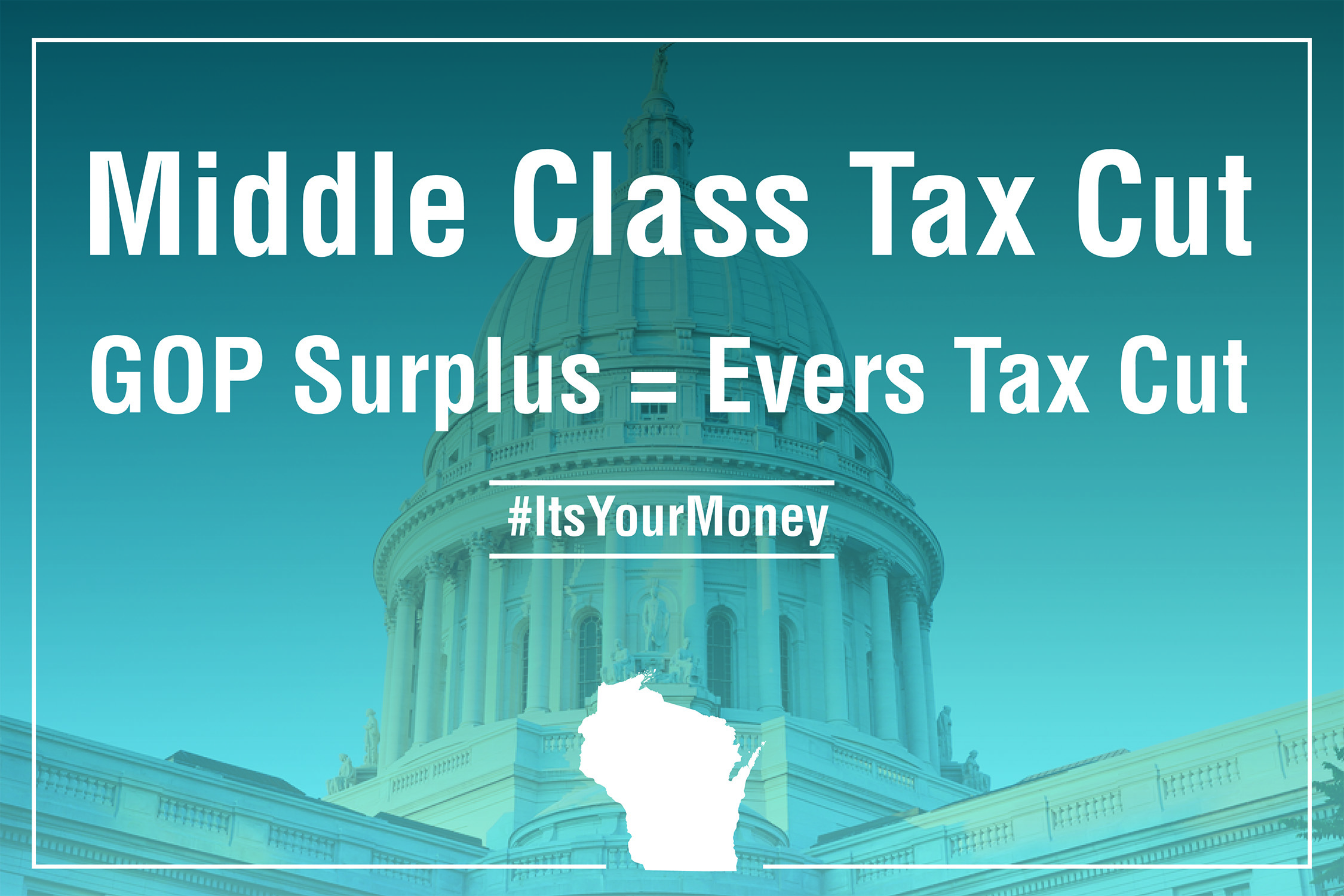 “The Middle Class Tax Cut delivers on Governor Evers’ promise to Wisconsin by using the GOP surplus. When we can, we should return surplus dollars to taxpayers; after all, it’s their money. While Democrats want to raise taxes on manufacturers, we refuse to raise taxes on anyone. Together we can accomplish this bipartisan priority by putting people over politics.”

The Middle Class Tax Cut will now move on to the Wisconsin State Senate for consideration before going to the governor’s desk.